Costa, a small village of 60 inhabitants, is located on the road D71 between Belgodere and Ville de Paraso, situated in the Balagne region of the northwest of Corsica.

“Casa-Solea” is a welcoming house owned by Anna & Francesco, built on the hillside, just above the centre of Costa.  Casa Solea stands in its own garden and comprises a freestanding house and next to it an apartment.

Surrounded by olive groves, fruit trees and the green of the Mediterranean maquis, both house and apartment offer you a breathtaking view of the mountains of the north-west of Corsica and of the sea as far as Cap Corse.

Casa-Solea nestles into what is absolutely the prettiest part of this hillside village. It’s a quiet and peaceful place for your stay. The house is furnished with a pleasant mixture of antiques and modern furniture , and equipped with all essential comforts.

The distances from the house to: 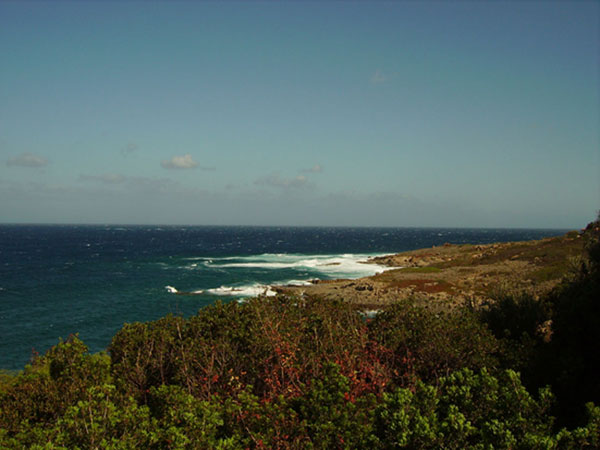 The nearest grocery stores  are in Belgodere, Ville de Paraso and Occhiatana (just around the corner), a slightly bigger village where you can also find a bar, situated in the old chapel of the “Confrérie” and  pottery “Terra e Focu” made in Isabelle Volpei’s studio.

Since Costa has no shops, itinerant traders come to the village instead: a baker stops every morning around 9 am in front of the entry to “Casa Solea”; the butcher honks his horn on Wednesdays and Saturdays between 10 and 11 am and stops on the main road, the grocer comes in the morning on Mondays and Fridays, in the car park in the lower part of the village.

Supermarkets are in L'Île Rousse: Casino is in the town centre, next to the big car park by the post office, E.Leclerc is on the outskirts of town on the road to Calvi.

Restaurants and places to go can be found in the information-book, available in both house and apartment .

From the main road D71, you drive up our private road. You first arrive at the level of the apartment, the house is just above it, both are on your left side.

The apartment is situated next to the house, on a lower level. On top of the apartment is the big terrace measuring 130 m², which is excellent for relaxing and enjoying the scenery.

The Balagne, in the north-west of Corsica,  and commonly known as the garden of the island, is the best region in which to relax  and enjoy beaches and harbours and also to spend some time in the refreshing mountain area with its old villages which offer a variety of breathtaking views.